In the video, it can be seen that a woman (Hareem Shah) from a certain direction, whose face is not clearly visible, slaps Mufti Abdul Qawi, who was also nominated in the Qandil Baloch case, and runs away. She is known as a celebrity who has gained fame on social media due to publicity stunts like leaking Sheikh Rasheed pictures and other publicity moves.

Mufti Sahib’s position on this matter is that from somewhere “Hareem Haramzadi” came near me and slapped me and ran away.
Now who would not sacrifice for this simplicity of Mufti Sahib.

What kind of magnet does Mufti Sahib have that sometimes Qandil Baloch and sometimes Hareem Shah are drawn towards Mufti Sahib?
And Mufti Sahib’s highness and reputation is on the verge of being tarnished by these girls.

First of all, Hareem Shah’s selfies and tiktok videos come with all the politicians, then a never ending series of criticism and Ga Lee Gluch begins which does not take the break.

But this simple nation of ours never asks how girls like Qandil Baloch and now Hareem Shah can reach such high profile personalities. With such personalities, even to meet a man having potential influence have to take recommendations and appointments.
How does Hareem Shah get access to all these people?

And what benefit can all these people have from Hareem Shah that sometimes Hareem takes selfies in the Prime Minister’s House and sometimes leaks a controversial picture of Sheikh Rasheed. 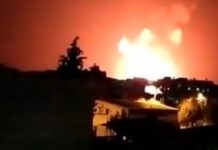 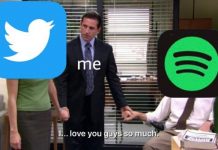 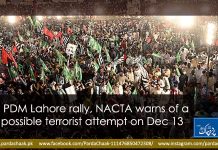