Quetta Blast: Interior Minister Sheikh Rashid on Thursday told that the bomb blast at Quetta’s Serena Hotel was a suicide attack with its real objective being to “unsettle tranquility in Pakistan”.

Talking to the media in Islamabad, he said he was issuing the statement in light of the queries lifted by international media.

“The [attacker] was a suicide bomber and used C4 explosives, weighing between 60 to 70 kilogrammes. The suicide attacker remained in the car which has been sent for forensic [analysis].”

Speaking about the injured, he said six of them remained in hospital, while one or two were in serious condition.

Rashid said the incident was carried out by “forces which opposed the country’s development and wanted to undo the stability gained by the PTI government”, as well as disturb Quetta’s peaceful environment.

“We had handed over the control of 13 security check posts to police, and the Frontier Corps were also prepared to leave several others before this bloody incident,” he added.

Rashid said a final decision will be taken after inquiries, adding that he had instructed the provincial chief secretary to instantly look into the incident.

He said Gwadar and Balochistan were crucial for Pakistan’s progress, designating Gwadar the “future” of the country.

On Wednesday night, a potent bomb exploded in the parking lot of the Serena Hotel in Quetta, killing at least five people and injuring 12 others.

DIG Azhar Ikram told at the time that the explosive gadget was apparently installed in a vehicle, citing initial investigations. He added that a police official was among the deceased.

Answering to a question today, Rashid said the Chinese ambassador was present in Balochistan and was unharmed. “There will be no anarchy, we are secure,” he stressed.

China is Pakistan’s veteran friend, he said, adding that the relationship between the two countries was “higher than the Himalayan mountains”.

He said adversary forces were “thinking about violence” in big cities in the country because of the way “Pakistan is going towards growth [and] how its economy has taken off under [Prime Minister] Imran Khan’s management”.

He said this was why the interior ministry had instructed all 22 security-related units under it, including the FC, Rangers and Coastal Guards, to be on high alert.

“We are a great nation, and the wonderful army and agencies are the country’s powers. The way Pakistan Army beat terrorism by laying down some 60,000 lives, [in the same way,] Pakistan Army, the great agencies and the 220 million people will trounce TTP (Tehreek-i-Taliban Pakistan) that is regrouping, and plots originated in the neighbouring country,” he said.

Rashid said between 250,000 and 300,000 social media accounts had been formed by people in India within the last eight to 10 days. “I cannot talk about accounts launched in America and Korea. I said earlier that there are efforts to internally undermine Pakistan by forces outside the country,” he added.

“They cannot bear [to see] Pakistan growing and flourishing.”

Ministers and government departments were looking for a resolution so a law regarding social media could be legislated and Pakistan would “not have to go through risks”, he said.

“I am deeply saddened by the loss of innocent lives in the condemnable and cowardly terrorist attack in Quetta. Our nation has made great sacrifices in defeating terrorism and we will not to allow this scourge to rise again. We remain alert to all internal & external threats,” he said.

The Foreign Office on Thursday clearly denounced the terrorist attack, saying it would “not shake our determination to determinedly fight the menace of terrorism”.

In a sequence of tweets, Foreign Office Representative Zahid Hafeez Chaudhri was mentioned as saying that all Chinese nationals were safe.

“All essential measures are in place for the security and protection of Chinese diplomats and nationals,” he added.

Chaudhri told inquiries were being carried out from all directions. “Pakistan will hunt the culprits of this terrible act and bring them to justice.”

The Chinese embassy in Pakistan also said it had not received any details of Chinese fatalities in the attack.

In a declaration, it said China “strongly condemns” the terrorist attack and offered sympathies on the lives lost.

The Chinese ambassador was visiting Quetta along with a delegation yesterday, though, the delegation was not present in the hotel at the time of the incident, it added. 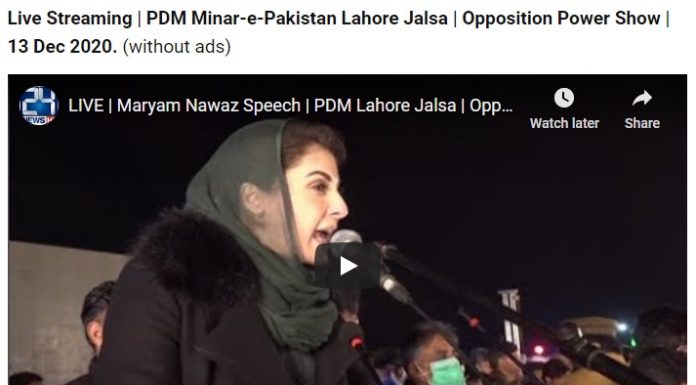