Recently, tensions in Palestine have flared up, and a conflict of the largest scale since 2014 took place between Israel and Palestine, Lijian said.

He asked US to work with the majority of the international community to support the Security Council in playing its due role in easing the situation, rebuilding trust, and advancing political settlement.

Lijian said China has worked for two UNSC emergency consultations and drafted the press statement. On that basis, State Councilor and Foreign Minister Wang Yi chaired the UN Security Council Open Debate on “The Situation in the Middle East, including the Palestinian Question” on May 16 to work toward a de-escalation of the situation.

“State Councilor Wang Yi put forward a four-point proposal regarding the Palestine-Israel situation, pointing out that ceasefire and cessation of violence is the top priority and all parties, especially Israel, are urged to exercise restraint and stop hostilities immediately,” he said.

The “two-state solution” is the fundamental way forward, and Palestine and Israel should be supported to resume peace talks at an early date and advance the political settlement of the Palestine question, Lijian said.

In particular, Israel should exercise restraint, earnestly observe relevant UN resolutions, stop the demolition of Palestinian homes and the eviction of Palestinian people, discontinue its settlement expansion, put an end to violence, threats and provocations against Muslims, and maintain and respect the historical status quo of the holy sites in Jerusalem, he added.

Since the latest Israeli attacks against Palestinians began last week, at least 198 people, including 58 children, have been killed in the Gaza strip, Al Jazeera reported, with more than 1,300 Palestinians sustaining injuries.

“The Israeli military launched another series of air raids on Gaza early Monday, hours after Israel’s caretaker Prime Minister Benjamin Netanyahu said the attacks on the Palestinian enclave would rage on,” it said

A day earlier, China had voiced regret the United States was blocking a UNSC statement on Israeli-Palestinian violence as it urged greater international efforts to stop the bloodshed.

“Regrettably, simply because of the obstruction of one country, the Security Council hasn’t been able to speak with one voice,” Foreign Minister Wang Yi, whose country holds the Council’s rotating presidency, told a virtual session.

“We call upon the United States to shoulder its due responsibilities.”

The United States, the primary ally of Israel, delayed the Security Council session from last week and has shown little enthusiasm for a statement.

President Joe Biden’s administration says it is working behind the scenes and that a Security Council statement could backfire.

In its public remarks, the Biden administration has steadfastly said that Israel is justified in self-defence in response to rocket fire by Hamas, even while urging de-escalation.

Wang urged an immediate ceasefire and called for the Security Council to take “strong actions,” including reiterating support for a two-state solution.

He said that China, which has been expanding its role in the world, would welcome hosting talks between Israeli and Palestinian representatives. 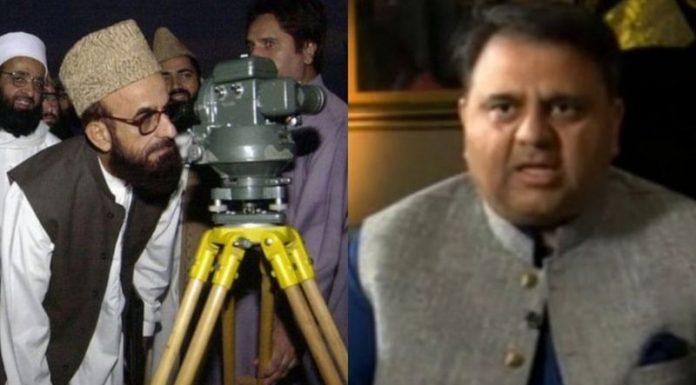 YouTube, Gmail and other Google products crashes for more than an hour

Provision of job opportunities for the youth and the increase in exports were some...