QUETTA: At least four people were killed and 12 others suffered injuries in a blast in the parking of Quetta’s Serena Hotel on Wednesday.

The blast site has been cordoned off and an inspection is proceeding.

According to rescue sources, the injured have been shifted to a local hospital where condition of two is said to be critical.

They said that at least seven vehicles have also been wrecked during the explosion.

He also expressed grief and sorrow over the loss of precious lives in the blast.

Balochistan Chief Minister Jam Kamal Khan, while condemning the incident, sought the report of the incident from police officials.

The chief minister also directed the security forces to provide foolproof security to the province and urged health authorities to give best medical facilities to the injured.

He said that no one will be allowed to disturb the law and order in the province, adding that the “entire nation is united to eradicate the scourge of terrorism”.

Balochistan Inspector General of Police Tahir Rai confirmed to news sources that the explosion occurred in the parking lot of Serena Hotel.

Footage shared from the scene showed huge flames and plumes of smoke rising into the sky.

He added that the hotel premises has been cordoned off and the Counter-Terrorism Department (CTD) has been deployed to investigate the incident.

“The Quetta Serena Hotel is the only four-star deluxe hotel in the city of Quetta,” according to the hotel’s website. It is located on the Shahrah-e-Zarghun Road.

This is emerging story from the blast site, will be informed accordingly. 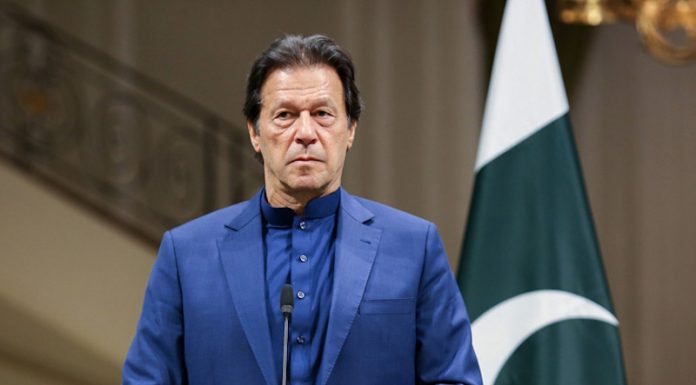 Hazara killings: PM imran plans to leave for Queta Balochistan at any moment

Time to resolve the dispute as per aspirations of the people of Kashmir: Gen...