Minister for Information and Broadcasting Chaudhry Fawad Hussain spoke collaboration with the Huawei Technologies delegation in the fields of digitalization and productive e-governance application in Pakistan’s numerous government institutes.

Chaudhry notified the delegation about the government’s proposal to create a media technology university, stating that Huawei’s support would be really welcomed in building cutting-edge, technologically well-equipped contemporary educational institutions.

Chaudhry said that the government’s plan for a paperless office environment is being determinedly practiced. He emphasized the value of e-governance and stated that all-out efforts would be made to offer broadband and internet access with the aim of reaching a broader audience, both for the general public and the government.

The delegation gave the minister a comprehensive presentation on Huawei Technologies’ numerous investment projects in Pakistan. They promised the minister that Huawei will persist to offer Pakistan with safe and consistent solutions as well as cutting-edge technology. 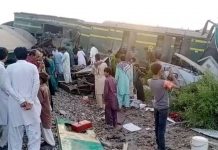 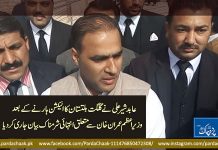