Federal Public Service Commission (FPSC) on Thursday declared the results for the Central Superior Service (CSS) Exam 2020, with the passing percentage dropping down from last year’s 3% to less than 2% this year.

The total recommended candidates for appointment were 221 — 142 male and 79 female.

In this year’s attempt only 1.96% of candidates were capable to pass the competitive exam among the 18,553 candidates who appeared for it, the post-result statement told. 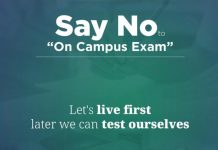 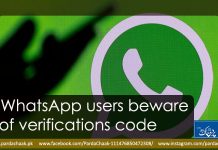 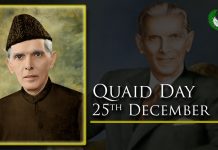 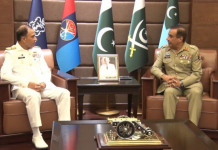