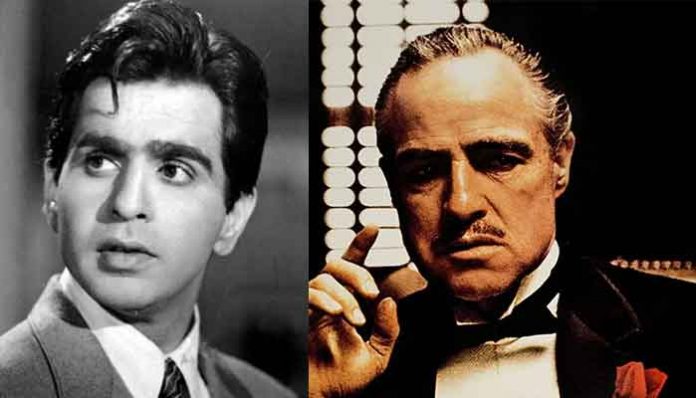 As millions of people on Wednesday paid tribute to Bollywood legend Dilip Kumar who died at the age of 98, Indian actor Nawazuddin Siddiqui shared an exciting story told by Dilip Kumar.

He wrote, “When Acting was considered as exaggeration this man came & changed the scenario of Indian Cinema.”

Nawazduddinn added, “One incident he shared was he wanted to play a gangster & while deciding on scripts he saw Marlon Brando playing Godfather & he dropped the idea as it was done.” 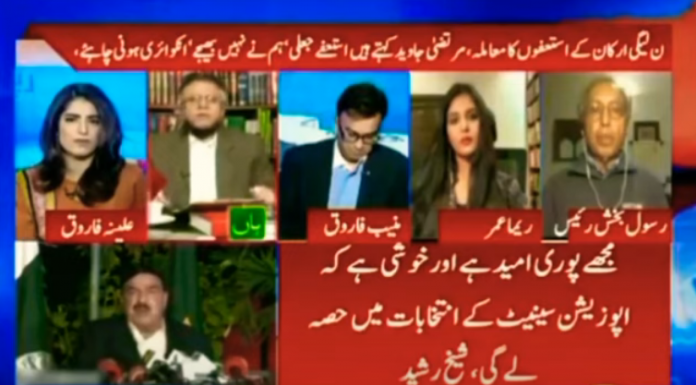 Air pollution directed to about 54,000 hasty deceases in New Delhi in 2020: study