The federal government on Tuesday opted to uphold the ban imposed on Tehreek-e-Labbaik Pakistan (TLP), with Prime Minister Imran Khan also making clear that the nation stands unified on the matter of the sanctity of the Prophethood of the Holy Prophet Muhammad (PBUH).

During the meeting, Interior Minister Sheikh Rasheed and Minister for Religious Affairs Dr Noor-ul-Haq Qadri, while briefing the participants on the talks held with TLP, said the government would not withdraw cases filed against protesters under the murder clause of the Pakistan Penal Code.

The decision was made during a meeting of PTI representatives, with the prime minister in the chair.

Meanwhile, PM Imran Khan, addressing the meeting, reiterated that the TLP had a justified objective; however, their methods were wrong.

“A comprehensive strategy is needed to present a strong case [against Islamophobia] globally,” the prime minister said.

According to Geo News, cases that were filed under the Maintenance of Public Order (MPO) Ordinance will be taken back. Cases against Saad Rizvi and any others booked under any sections contained within the PPC, however, will not be withdrawn.

The interior minister, in a video statement earlier in the day, said that protests across Pakistan, including the one outside the headquarters of the religiopolitical group, will end.

Rashid said he would hold a press conference sometime later today to share details. “Talks will continue with them.”

‘Sending ambassadors back will not stop Islamophobia’

Before the talks took place, PM Imran Khan in an address to the nation yesterday had reminded the countrymen that Pakistan was built on the principles of Islam.

“The West has made this an issue of freedom of speech and if we send back the French ambassador, some other European country will follow suit,” PM Imran Khan had said.

He said that if Pakistan starts sending back ambassadors of different countries, the economy will suffer, but it would not make a difference to France or any other country.

He stressed that the government is on the same page with the TLP regarding the protection of Prophet Muhammad (PBUH)’s honour, however, expelling the ambassador of France is not the solution to Islamophobia. 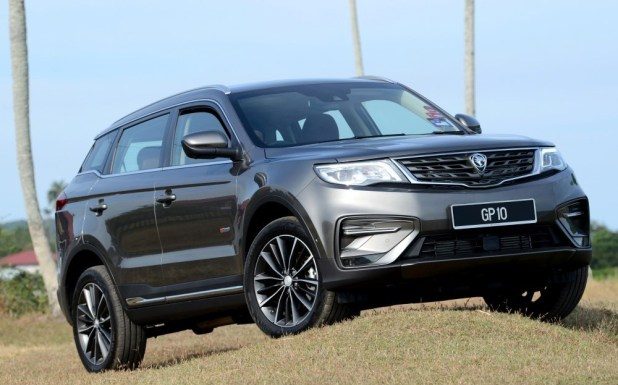