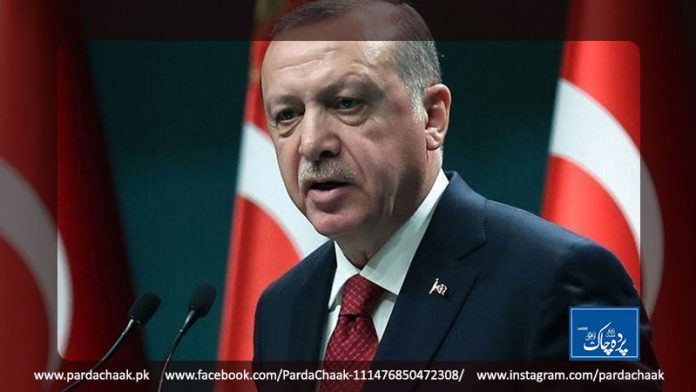 Top Turkish officials have criticized French Authorities for making fun of a caricature image in the French weekly Charlie Hebdo on Wednesday, calling it a “disgusting attempt” to spread apartheid and its culture.

Turkey’s outrage over caricature adds fuel between Turkey and France over the defamatory paintings of Prophet Muhammad (peace be upon him), which erupted after a teacher who had shown cartoon students at a free speech course was beheaded in France this month.

“We strongly condemn the publications in a French magazine that does not respect faith, holiness and values,” presidential spokesman Ibrahim Kalin said on Twitter.

“They are just showing off their immorality. Human rights abuses are not a joke and a talk of freedom, ”he said.
The cartoon on the cover of Charlie Hebdo, shows Erdogan sitting in a white T-shirt and underpants, holding a canned drink and a woman wearing a Muslim hijab.

“We condemn this disgusting attempt by this book to spread its racism and culture,” Altun wrote on Twitter.

Erdogan criticized Macron over the weekend, saying the French leader needed a mental health test, which made France recall its ambassador from Ankara. On Monday, Erdogan called for a boycott of French products.

The blasphemous paintings of Prophet Muhammad (PBUH) have been shown in France collectively. 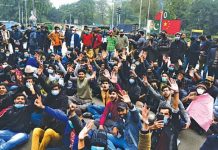 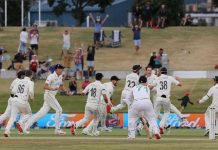 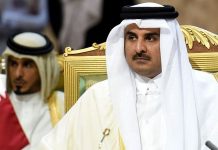