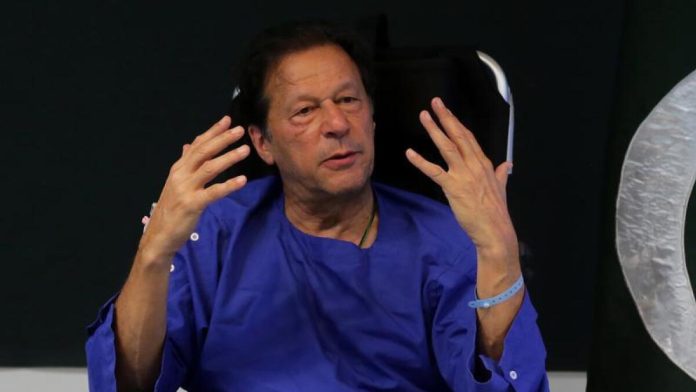 KARACHI: Former prime minister Imran Khan on Tuesday said real estate is the biggest mafia in Pakistan as it grabs government land, sells it to the general public and then transfers the proceeds abroad.

“You can’t imagine how powerful they are,” Mr Khan said via video link, speaking at the seminar on Tuesday.

A cadastral mapping showing land records with boundaries in digital form, ordered by the last PTI government, showed that land worth Rs 1.2 trillion was encroached upon by the Islamabad land mafia alone. “The situation is the same across the country,” he said.

Holding free and fair elections was a prerequisite for reviving an economy that was “heading towards bankruptcy”, he said. “Whatever government comes in after the new elections will have to take an unprecedented decision,” he said.

Mr. Khan noted that political stability is necessary to achieve economic strength. “The economy requires certainty. People don’t invest if they can’t predict what will happen next. Today, who can predict what will happen after a month in Pakistan? No one knows,” he said, pointing to the rising level of credit default swaps, an indicator of investor confidence in the country’s ability to repay dollar-denominated loans.

He also referenced a survey that said 88 percent of business people believe the economy is headed in the wrong direction. “The only way to restore trust is to hold new elections,” he said.

Mr Khan devoted much of his speech to stressing the importance of exports in building a resilient economy that can survive high growth rates while avoiding the boom-bust cycle.

He admitted his “mistake” in introducing several amnesties without making it mandatory that the laundered money be then invested in export-oriented industries to build up dollar reserves.

Mr Khan demanded that the powers that be explain their failure to foresee the economic disaster “which they have caused” by remaining “neutral” amid the alleged regime change plot.

“I have sent Shaukat Tarin to tell the neutrals that the direct impact of political destabilization will be on the economy. The (economic) balance was already fragile,” he said.

Earlier, power sector expert Asif Ali Qureshi told the seminar that the latest circular debt stock in the power and gas sectors stands at Rs 2.3 trillion and Rs 720 billion respectively. In addition, the budgetary support for the power sector was close to Rs 1.1 billion in 2021-22 alone.

He estimated the value of transmission and distribution losses exceeding 10 percent to be around Rs 170 billion in 2021-22. Similarly, the under-collection of vouchers in the last fiscal year was worth about Rs 230 billion.

He said the energy infrastructure required modernization as most oil refineries were based on old hydroskimming technology with blast furnace oil production. In addition, up to 70 percent of oil transportation takes place by road, which he says poses a safety risk and leads to higher fuel consumption.

The infrastructure of ports for oil imports should also be modernized, he said, stressing the need for the construction of land-based LNG terminals and strategic oil reserves.

Mr. Qureshi said that a significant hike in natural gas prices should be announced to save on its consumption. He also called for the elimination of all cross-subsidies – transfers of money to one company from the profits of another – in energy tariffs and the introduction of direct or targeted subsidies. 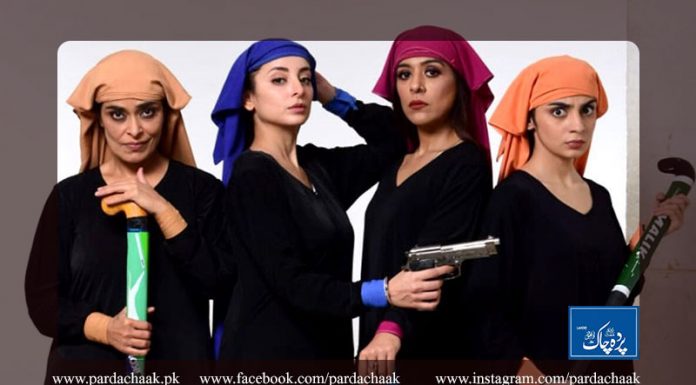