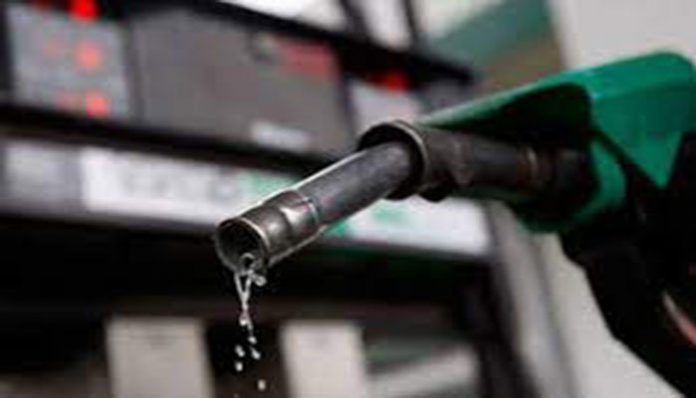 ISLAMABAD: The price of petrol in Pakistan has gone up by Rs2 per litre from today (Thursday), according to Special Assistant to Prime Minister on Political Communication Shahbaz Gill.

Earlier in June, Minister for Finance Shaukat Tarin had indicated that the prices of petroleum products would increase in the coming month as talks with IMF continue over the stabilisation of revenue collection.

Talking on Geo News programme “Naya Pakistan”, he said the petroleum levy would be increased up to Rs600 billion in the coming fiscal year so the levy will have to be jacked up in the range of Rs20 to Rs25 per litre, while currently a Rs5 per litre levy was being charged.

When asked whether Pakistan will pull out of the IMF programme if the Fund rejects the proposals and sticks to its demands, the finance minister said Pakistan will not exit from the programme. He said Saudi Arabia had agreed to provide oil on deferred payments, but it could not be ascertained how much oil Pakistan will get.

Asim Yasin adds: PPP Chiarman Bilawal Bhutto Zardari while condemning the increase in Petroleum prices and said the first shock of the anti-people budget has come with the increase of petroleum products.

“Today Petrol prices up by Rs2 and gradually prices of all essential items including electricity and gas will go further high,” he said while condemning the rise in prices of the petroleum products. 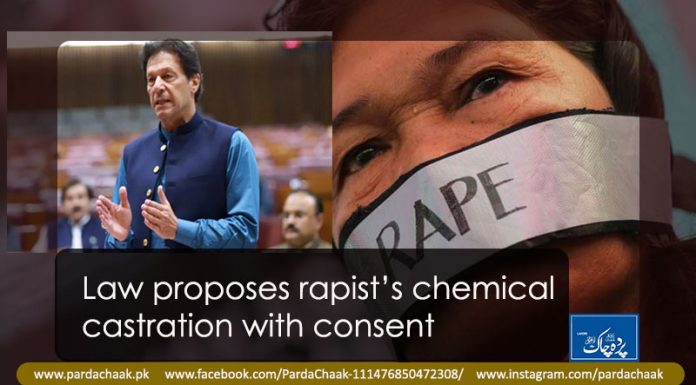