ISLAMABAD: Prime Minister Imran Khan on Saturday issued his first direct announcement on the Tehreek-e-Labbaik Pakistan ban, saying the action was taken against the party after it defied the writ of the state.

“Let me make clear to people here & abroad: Our govt only took action against TLP under our anti-terrorist law when they challenged the writ of the state and used street violence & attacking [sic] the public & law enforcers. No one can be above the law and the Constitution,” PM Imran Khan said, amplification the state’s foundation behind the actions it took to regulate violent behavior after hundreds of policemen were battered in clanks with workers of the religiopolitical party.

On Thursday, the federal government had professed the TLP a proscribed body under anti-terrorism regulations and unveiled a broad crackdown against the party.

The action came after days of ferocious protests and traffic disorders in the major cities of Pakistan, which saw public and private property ravaged by mobs of lawbreakers bearing sticks and rolling on law enforcement officers at will.

The prime minister, in his statement, also panned elements worldwide who he said pampered in Islamophobia and racist affronts “under the guise of freedom of speech” to offend and cause pain to the 1.3 billion Muslims across the world.

“We Muslims have the greatest love & respect for our Prophet PBUH who lives in our hearts. We cannot tolerate any such disrespect & abuse.”

Demanding a regret from those who offended Muslims’ religious sentiments, PM Imran said that those in the West, including excessive right-wing politicians, who intentionally coddle in abuse and hate under the pretext of liberty of speech, “clearly lack moral sense and courage”.

“I also call on Western governments who have outlawed any negative comment on the Holocaust to use the same standards to penalise those deliberately spreading their message of hate against Muslims by abusing our Prophet PBUH,” he added. 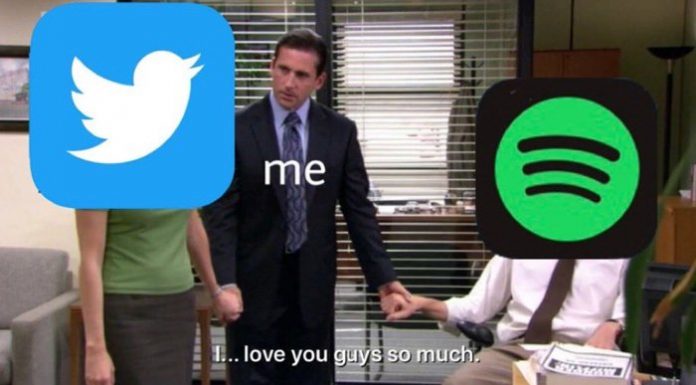