ISLAMABAD: Interior Minister Sheikh Rasheed told Wednesday the federal government has decided to impose a ban on the Tehreek-e-Labbaik Pakistan (TLP) under the anti-terrorism law of Pakistan.

Through a news conference, the minister divulged that the government had decided to take the choice at the request of the Punjab government.

“We are forwarding a summary to the federal cabinet to impose a ban on the TLP,” Rasheed said in Islamabad, as protests were held across various cities of the country.

Rallies and violent protests by a religious party have triggered difficulties for the citizens in major cities throughout the country for the past two days and have taken the lives of three people, involving two policemen. Approximately 100 policemen have also been harmed in confrontation with the protesters.

Talking about the TLP’s talks, Rasheed said the government intended to table a resolution in the National Assembly and wanted to form an agreement on it but they (TLP) demanded on marching to the Faizabad Interchange.

“Our efforts to convince them failed. As far as the matter of Khatam-e-Nabuwwat is concerned, I am ready to give my life,” declared the minister.

He said offenders had grabbed a rifle from a police officer and used it to fire at others in one of the protests.

The minister backed the government, saying it aimed to honour the deal made with the TLP earlier.

About the FIRs recorded against protesters, Rasheed said they were all filed in agreement with the law.

“I have never supported this party nor had ever met Khadim Hussain Rizvi (former TLP chief),” the minister said, adding the ban has been imposed due to TLP’s “character” and not due to any any political compulsion. 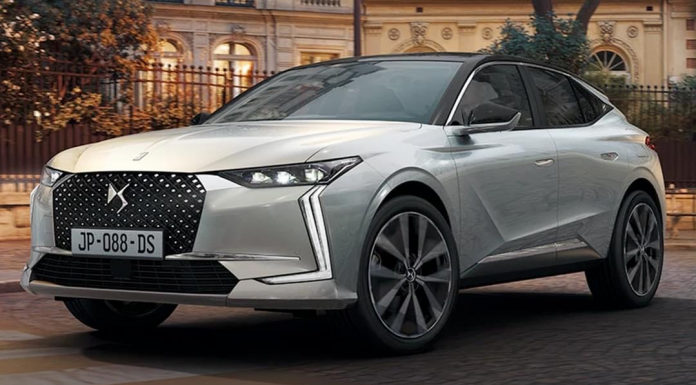