Saudi-Qatar relations: After three-and-a-half years of detachment, the Emir of Qatar will attend a meeting of the Gulf Cooperation Council in Saudi Arabia today.

Emir of Qatar Tamim bin Hamad Al Thani will lead his country’s delegation to attend the Gulf Cooperation Council meeting in Saudi Arabia. This will be the first major step in resuming relations between Saudi Arabia and Qatar, which were severed three and a half years ago.

According to a tweet from Qatar’s official news agency, “The Emir of Qatar will lead a delegation from the Qatari state to attend the 41st session of the Supreme Council of the Gulf Cooperation Council on Tuesday (in Saudi Arabia).”

The announcement follows a statement by Qatar’s foreign minister announcing the reopening of Qatar’s land, air and sea borders with Saudi Arabia. 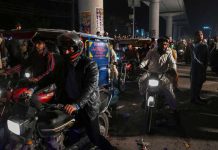 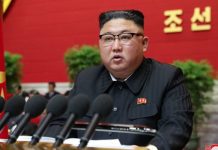 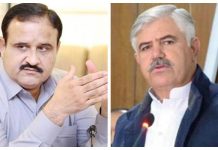