Saudi Arabia and the United Arab Emirates (UAE) on Saturday criticized Israel’s policies to evict Palestinians from homes on land declared by Jewish colonists, following a dusk of carnage in Jerusalem.

The fights at Islam’s third divinest place and around East Jerusalem, which injured nearly 205 Palestinians and 17 police officers, came among rising rage over the intended removals.

“Saudi Arabia rejects Israel’s plans and measures to evict dozens of Palestinians from their homes in Jerusalem and impose Israeli sovereignty over them,” the kingdom’s Ministry of Foreign Affairs said in a statement carried on Saudi-owned Al Arabiya.

The UAE, which stabilized ties with Israel last year, “clearly condemned” the clashes and the prospective evictions, in a statement by the UAE’s Minister of State for Foreign Affairs Khalifa al-Marar, and advised Israeli sources to lessen conflicts.

In the declaration, carried by state news agency WAM, Marar emphasized “the need for Israeli authorities to accept their duties — in line with international regulation — to offer necessary protection to Palestinian citizens’ right to practice their religion, and to foil practices that disrupt the sanctity of the Holy Al Aqsa Mosque”.

The UAE and Israel decided to normalise ties last year as part of a US-brokered accord.

Saudi Arabia, Islam’s birthplace, has long advocated the Palestinian cause and rejected official contacts with Israel. Riyadh silently acquiesced to the so-called Abraham Accords — but halted short of supporting them.

In November, Israeli Prime Minister Benjamin Netanyahu went to Saudi Arabia and met its crown prince, in the first openly endorsed visit there by an Israeli leader. 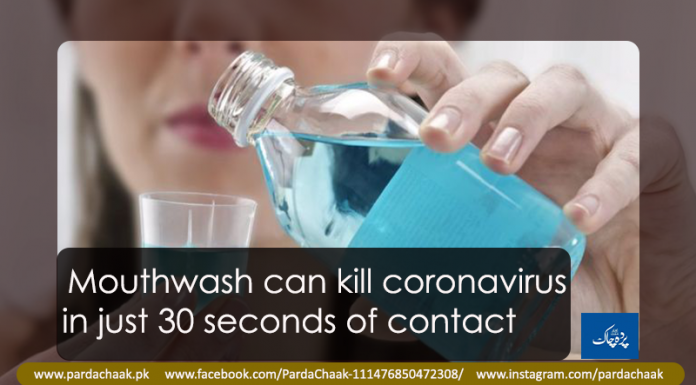