Foreign Minister Shah Mehmood Qureshi has acknowledged that secret discussions between Pakistan and India were conducted over the previous two years, but he denied to ask them ‘backchannel’.

Qureshi also established the meetings between DG ISI General Faiz Hameed and RAW chief Samant Goel, stating that such talks demonstrate valuable to clear out the misleading notion that institutions in Pakistan are not on the similar stance and same page.

“India needed to be reminded that all institutions in Pakistan are on the same page and there is no civil-military divide,” the FM told during an interview with anchor Nadeem Malik on Samaa TV.

He though added that he would not describe the discussions as ‘backchannel’. When queried what he would call these contacts, Shah Mehmood Qureshi said that these discussions were organized so both sides could explain each other of the ‘situation’. 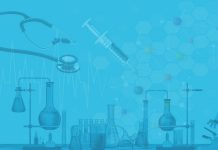 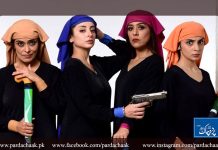