JEDDAH: Prime Minister Imran Khan has told that the country was passing through a crucial moment in its history and the victory in constant battle against “corrupt mafia and status quo” would lead to the establishment of ‘Naya Pakistan’.

He made these statements while speaking to a special session on Roshan Digital Account, which was joined by the Pakistani Community in Jeddah on Sunday.

The prime minister, who is on a three-day formal visit to Saudi Arabia, stated that his government’s efforts was intended to determine the rule of law in the country.

“It is a decisive moment, the old status quo and mafias were resisting and trying to save themselves. But public supported my party and the government in the struggle for the rule of law,” he added.

The system centered upon humanity endured and warranted affluence whereas the “rule of jungle leads to nowhere,” he said. “Those countries prospered where there is a rule of law and justice,” he emphasized.

The prime minister said the corrupt elements had been unified in their struggles to save their skins.

“No one can stop this change, due to mass awareness. Social media has brought a significant change as information moves very fast. The youth and social media have been the main ingredients of our party’s success,” he said.

Due to my government’s struggles, the country is moving on best track to attain its true destiny, he added.

Valuing the role of about 9 million overseas Pakistanis in the affluence of the country, he said, they retained enormous capability and had been the greatest asset.

He said their capability was not entirely utilized and no attempts were made in the past to encourage them to invest in the country.

The prime minister believed the country’s economy was being stabilised after bearing through the most challenging times with constant growth of foreign exchange reserves.

He mentioned that government was making efforts to further offer the overseas Pakistanis various products like Roshan digital account because the world was changing at rapid tempo with the use of modern technology.

About his official visit, the prime minister praised governance of Saudi Arabia that always endorsed Pakistan in the most crucial times.

Pakistan was among the rare countries, which had traversed in the Covid situation with much trouble, he said, adding, Pakistan’s exports were on the climb and the economy had improved.

The prime minister said the economic statistics of the country were indicating progress. Construction industry was providing jobs and the low-cost housing initiative would offer housing facilities to low-income classes.

Earlier, there was no idea of such housing capacity in Pakistan, the government was gently and steadily expanding such facilities.

Prior to it, Governor State Bank of Pakistan, Reza Baqir told that so far, more than 100,000 accounts had been started under Roshan digital initiative.

He said that country’s current account was now in surplus and the assets had surged to over 16 billion dollars. 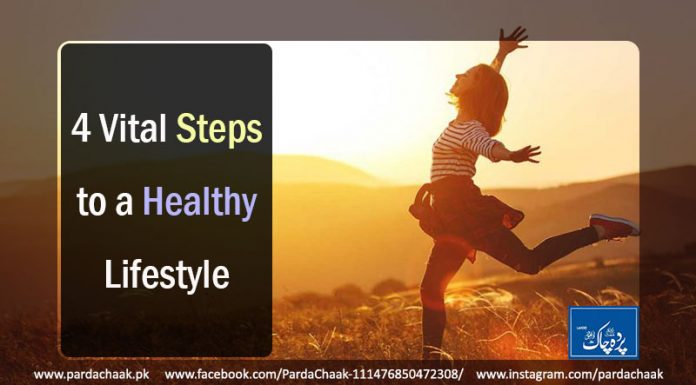