ISLAMABAD: Pardachaak, Election Commission of Pakistan (ECP) suspended memberships of 154 federal and provincial assembly members for failing to submit assets and liabilities statements on Monday. The members resulted in cancellation of memberships by ECP

If the member of both Senate and assemblies flops to submit the documents, then the ECP, under sub-section 3 of Section 137, can suspend and adjourn their membership. It may be mentioned here that the membership will be reinstated once the assets and liabilities statements are submitted.

Chaudhry Nisar Ali Khan is among 52 lawmakers those were suspended in Punjab, while Nasir Hussain Shah Rizvi and 18 others have been disqualified from the Sindh Assembly.

Rescue operation restarts for Sadpara and two other missing mountaineers on... 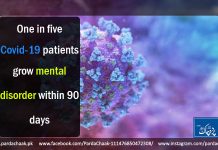 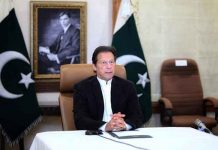 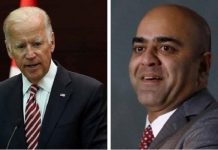