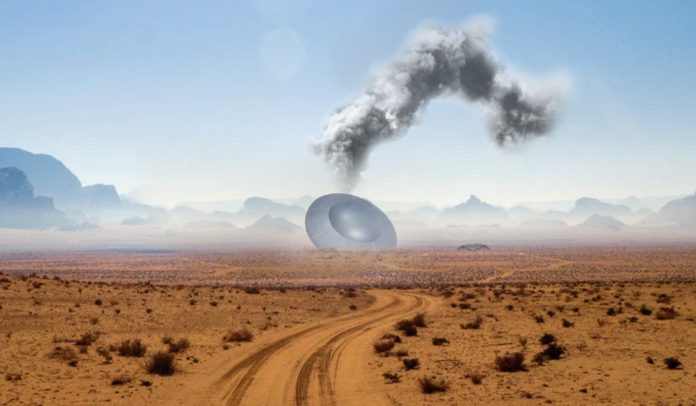 Max, Nebraska is a small town located in the southwest region of the state. With a population of under 20 blocks, it is a mere blip on the map, and just eight miles away from the county seat of Dundy County, Benkelman, which has a population of 914. However, despite its small size, Max holds a significant place in history as the location of the first reported UFO crash in 1884.

A Loud Whirring Noise of Mysterious UFO Crash in 1884

According to The Nebraska Nugget, on June 6th, 1884, a group of cowboys and herdsmen, led by John W. Ellis, were engaged in a roundup when they were startled by a loud whirring noise overhead. They turned to see a blazing object falling to the ground, hidden from view by a nearby bank. One of the herdsmen, Alf Williamson, was injured when he approached the craft, which had created a split in the ground as it came to a stop. He was taken back to Ellis’ home and treated for burns. E.W. Rawlins, the brand inspector for the district, came to inspect the scene.

The Nebraska State Journal reported on the event in 1887, stating that “one piece that looked like the blade of a propeller screw, of a metal of an appearance like brass, about 16 inches wide, three inches thick and three-and-a-half feet long, was picked up by a spade. It would not weigh more than five pounds, but appeared as strong and compact as any known metal. A fragment of a wheel with a milled rim, apparently having had a diameter of seven or eight feet, was also picked up. It seemed to be of the same material and had the same remarkable lightness.”

Unfortunately, there is a lack of physical evidence remaining today, and the people of Dundy County are not eager to discuss the event. John Buder, a field researcher with the Mutual UFO Network of Nebraska, has conducted research on the incident, finding it referenced in multiple books on the subject. He claims that those who know the most about UFO crashes have not identified it as a hoax.

Four Alien Bodies were Allegedly Buried in a Graveyard

This event is considered to be the first of its kind to be recorded in newspapers of the time, and it sparked a wave of similar stories worldwide. One such case is the 1897 crash near Aurora, Texas, where four alien bodies were allegedly buried in a graveyard. However, investigations by journalists like Eyder Peralta of the Houston Chronicle found no evidence to support these claims.

The crash near Max, Nebraska is considered to be a piece of history that is only occasionally talked about, with Roswell being a more well-known incident of a UFO crash. However, it is a legend that is taken more seriously in ufology circles than most stories from the era. While there are skeptics, John Buder believes that it was the beginning of the wave of stories and the ground zero for what would turn into airship sightings in the future. He also believes that the building of the railroad coincided with the sightings of the era, as the crafts were often described as “railroad engines without wheels” at the time.

Please read this article if you want to know about what happened in THE AURORA CRASH OF 1897.

In conclusion, the UFO crash near Max, Nebraska in 1884 is a significant event in history that is not widely known. Despite the lack of physical evidence, it is considered to be the first reported UFO crash and the beginning of a wave of similar stories worldwide. While there are skeptics, it is a legend that is taken more seriously in ufology circles than most stories from the era. It is a piece of Nebraska history that is worth exploring and remembering. 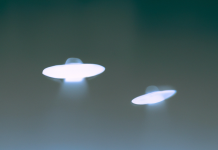 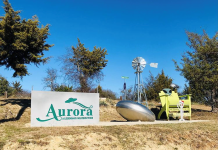 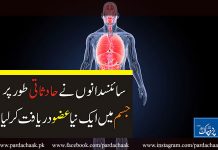 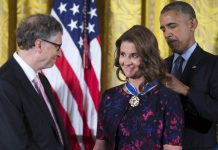 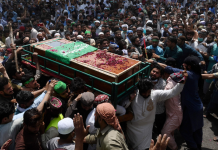