There is no uncertainty that Queen Elizabeth II is going through one of the harshest retro of her lifetime following the demise of her adored husband Prince Philip.

Their 73-year-old relation has been classic, one bursting with love as demonstrated by her hand-written notes which she penned when she was a 21-year-old Princess.

In the letters she evokes her love for the Prince’s affection of fast driving in his MG sports car as well as gorgeous details of their premature love.

The letter was authored to author Betty Shew, who was lettering a book titled Royal Wedding just months before the Queen and Prince Philip knotted the bump.

Fragment of writing the book comprised facts of their intimate relationship which the Princess approved to share.

In the letter, Elizabeth revealed how she met Prince Philip in 1939 and termed his love of traveling and how the couple leaped at nightclubs Ciro’s and Quaglino’s.

She wrote: “Philip enjoys driving and does it fast! He has his own tiny M.G which he is very proud of – he has taken me about in it, once up to London, which was great fun, only it was like sitting on the road, and the wheels are almost as high as one’s head. On that one and only occasion we were chased by a photographer which was disappointing.”

About their first meeting, the Queen wrote: “I was 13 years of age and he was 18 and a cadet just due to leave. He joined the Navy at the outbreak of war, and I only saw him very occasionally when he was on leave – I suppose about twice in three years.

“Then when his uncle and aunt, Lord and Lady Mountbatten, were away he spent various weekends away with us at Windsor. Then he went to the Pacific and Far East for two years.”

She included: “Philip likes riding but as yet, has not done much racing. We both love dancing – we have danced at Ciro’s and Quaglino’s as well at parties.

“We first started seeing more of each other when Philip went for a two-year job to the R.N Petty Officers School at Corsham – before that we hardly knew each other.

“He’d spend weekends with us, and when the school was closed he spent six weeks at Balmoral.” 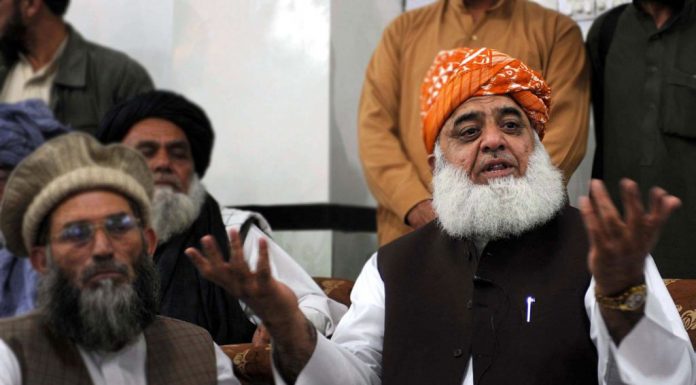 ‘We will perish or survive together’: PM Imran demands for global policy to recover...

Pak vs NZ: New Zealand in control of first Test even with Faheem, Rizwan’s...