The petrol prices in Pakistan will remain unchanged for the month of May, a notice by the Ministry of Finance said on Friday.

After the Oil and Regulatory Authority had forwarded a summary to the Petroleum Division it was speculated that the prices of petroleum products will witness a rise in May.

Special Assistant to the Prime Minister on Political Communication Shahbaz Gill said that the prime minister, in order to provide relief to citizens, decided against a rise in the prices this month.

Gill said  OGRA’s summary had proposed an increase by Rs5-10.

“The prime minister rejected this and decided to keep the rates notified on April 16,” he wrote.

A view of OGRA’s proposal, as shared by Gill, is given below.

According to the notification, the price of diesel will also remain the same, at Rs110.76 per litre.

Kerosene oil will continue to be priced at Rs80, whereas light diesel oil will also cost the same, at Rs77.65 per litre.

Therefore, petrol will continue to cost Rs108.56 per litre, unchanged from the rate notified on April 16. 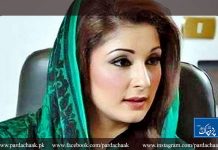 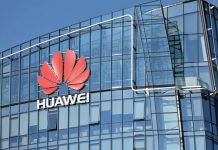 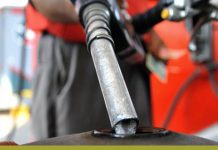