Pakistan is observing Quaid day and paying tribute to the father of nation with national affection on Dec 25th, 2020. Quaid-e-Azam Muhammad Ali Jinnah was born on Dec 25, 1876 at Wazir Mansion in Karachi.

Jinnah’s Birthday, officially known as Quaid-e-Azam Day, also known as Quaid Day, is a public holiday of Pakistan observed annually on Dec, 25 across the country to celebrate birthday of Muhammad Ali Jinnah, father and founder of Pakistan.

After the independence, as the first Governor General of newly established state ‘Pakistan’, Muhammad Ali Jinnah drove to establish the new country’s government and policies, and to help the thousands of Muslim Migrants who had newly migrated from India to Pakistan after the independence.

Just after a year of winning independence from the United Kingdom. Jinnah breathed his last at the age of 71 in Sep, 1948, He left a deep, respected and a never ending legacy behind in Pakistan.

Every year nation celebrates Quaid day with full of passion and a renewed pledge to work hard to make progress.

What is special this year?

During the year of 2020, Pakistani nation is paying tribute to Jinnah for his far eye on the future of Muslims and his struggle for a separate state for the Muslims of British India, amid Indian atrocities in India occupied Kashmir and its violations of human rights. In accord with Quaid day, a twitter trend of #Jinnahwasright is also trending at the top in Pakistan. 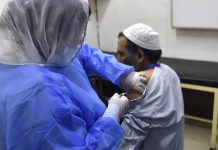 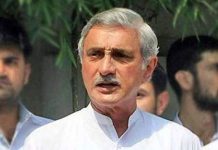 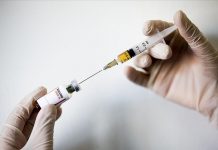