US President Joe Biden told Wednesday that Israel has a right to uphold itself but after talking with Prime Minister Benjamin Netanyahu he hopes vicious conflicts with Palestinians will end shortly.

“I had a conversation with Bibi Netanyahu not too long ago,” Biden told reporters. “My expectation and hope is that this will be closing down sooner than later, but Israel has a right to defend itself when you have thousands of rockets flying into your territory.”

President Joe Biden told he was optimistic that a cycle of hostility between Israelis and Palestinians would end shortly, after a phone conversation he had with Israeli Prime Minister Benjamin Netanyahu.

“My expectation and hope is this will be closing down sooner than later, but Israel has a right to defend itself,” Biden informed reporters at the White House.

Biden did not explain the motives behind his confidence. He said his national security team had been in repeated contact with counterparts in Israel, Egypt, Saudi Arabia and the United Arab Emirates to try to bring about a resolve of the dispute.

Carnage exploded last Friday at Jerusalem’s Al-Aqsa Mosque amid growing resentment over the impending expulsion of Palestinians from homes on land declared by Jewish settlers. The clashes intensified on Monday.

A White House statement about the Biden-Netanyahu discussions said Biden fated rocket attacks by Hamas and other groups against targets in Israel and “conveyed his unwavering support for Israel’s security and for Israel’s legitimate right to defend itself and its people, while protecting civilians.”

“He also conveyed the United States’ encouragement of a pathway toward restoring a sustainable calm. He shared his conviction that Jerusalem, a city of such importance to people of faith from around the world, must be a place of peace,” the statement told.

The two leaders decided to stay in touch personally in the days forward and to retain close discussion between their teams, the statement said.

Secretary of State Antony Blinken, in a phone call on Wednesday with Palestinian President Mahmoud Abbas, denounced “the rocket attacks and emphasized the need to de-escalate tensions and bring the current violence to an end,” State Department spokesperson Ned Price told in a statement. 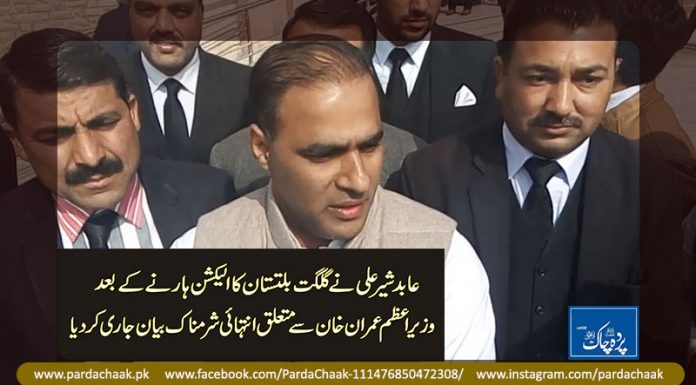