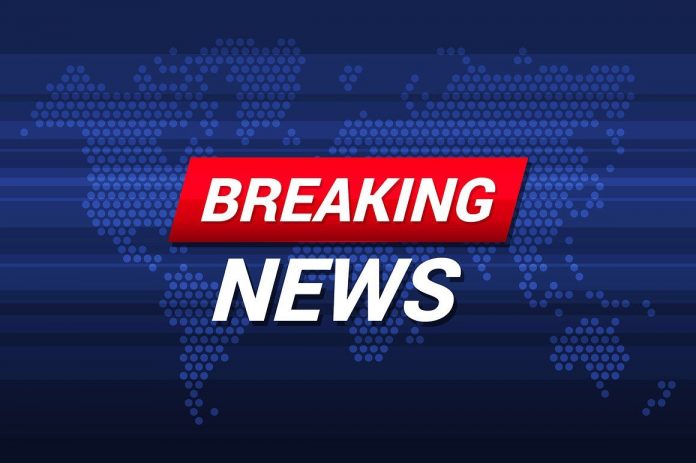 Earthquake tremors were felt across all Pakistan late Friday night, with its origin in a Tajikistan city. The intensity was recorded at 6.4 magnitude on the Richter’s scale.

It is relevant to comment here that such a high-intensity earthquake shook Pakistan after 1.5 years, and during the previous incident, Azad Jammu and Kashmir ached a lot.

Meanwhile, Rescue Punjab, speaking to Geo News, said that despite such a high-intensity earthquake, no reports of an earthquake-related death have been reported.

Similarly, in Khyber Pakhtunkhwa, rescue officials said that citizens could call 1700 to inform the authorities of any damages. Though, no injuries or deaths had been reported in the province so far. 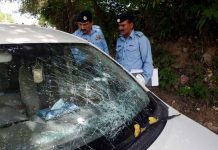 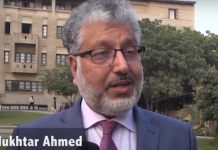 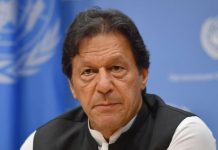