Minister for Education Shafqat Mehmood on Thursday ensured students that he is “in constant communication with Cambridge experts” about the prospect of O and A level exams due in May/June being delayed.

The minister told that students are “frequently calling, sending messages or penning emails”, and he desires to let them realize that he is “in constant communication with Cambridge experts”.

He said talks to postpone “most if not all exams to after May 15” are being conducted, adding that he “must realize further tomorrow”.

Previously this month, the minister had revealed that all Cambridge exams — as well as those for Intermediate and Matriculation students — will be taken as per schedule this year.

He told that exams for grades 10, 11 and 12 will be conducted this year in May and June.

“Our youngsters are giving [inter and matric] exams under the Pakistani boards, therefore the similar [rule] will likewise apply for children giving exams for other boards,” he said, mentioning to O level and A level students.

Though, following a discussion of the health and education ministers at the National Command and Operations Centre (NCOC) yesterday, in which it was determined that schools in coronavirus flashpoint regions will be shut till April 11, exams came under debate once more.

Mehmood had said, following the meeting, that he will discuss with Cambridge whether exams scheduled in the May/June session can be postponed. 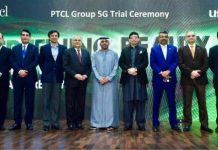 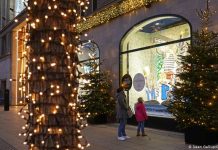 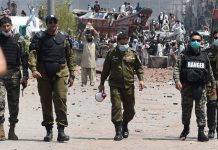 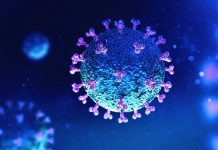