SUKKUR: At least 41 people have been killed and more than 100 injured in a train crash in Sindh’s Ghotki.

Ghotki SSP Umar Tufail has confirmed the death toll, but has said that it may increase.

Rescue teams rushed to the scene to recover the passengers stranded in the train bogies.

“The Millat Express train left Daharki station at 03:28am. Information was received at 03:43am that the train had derailed at 03:38am. Meanwhile, the Sir Syed Express train passed through Raiti at 03:38am. As the coaches of the derailed train were infringing the down track, the driver tried to apply emergency brakes but the locomotive hit the infringing coaches at 03:38am,” a PR statement said.

Prime Minister Imran Khan has expressed his grief and sorrow over the horrific train accident in Ghotki.

In a tweet on Monday, PM Khan  asked the minister for railways to reach the site and ensure medical assistance to the injured and support for families of the deceased.

The Pakistan Army has joined the rescue operation

A spokesperson for Pakistan Railways told AFP a train heading from Karachi to Sargodha, derailed on to a track carrying a service from Rawalpindi in the opposite direction.

“Several people have been killed and many others trapped inside,” the official said.

Mobile phone footage shown on television from the site showed a mangled wreckage, with several green Pakistan railway carriages lying on their side.

Rail accidents are common in Pakistan, which inherited thousands of kilometres of track and trains from former colonial power Britain.

But the network has seen decades of decline due to corruption, mismanagement and lack of investment.

At least 75 people died when a train caught fire while travelling from Karachi to Rawalpindi in October 2019.

Two information centres have been set up in the Karachi division for information about the accident, a spokesperson for the Pakistan Railways said.

One has been set up  at the Cantt Station in Karachi and one in Hyderabad.

With additional input from AFP. 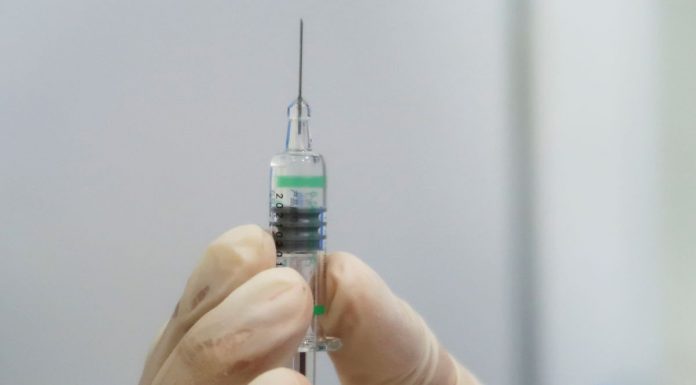