The man was arrested and being probed in Lahore for purportedly raping and murdering a minor girl , SP Saad Aziz said

LAHORE: Police on Sunday verified that a man was arrested for purportedly abducting and killing a minor girl who resided in his locality here in the city’s Baghbanpura neighborhood, with informants declaring the suspect had kidnapped the child to rape her.

Yet, police said they will not remark whether the intention behind the kidnapping was rape until a post-mortem description of the seven-year old girl’s body proved the sexual violence.

The sources also notified that the suspect murdered the girl to cover his identity.

The superintendent of police for Cantt, Saad Aziz, stated that the suspected man “is married and a neighbor of the assassinated girl”. A case of abduction was filed the same day the seven-year old went missing, he added.

The arrested man is being probed, Aziz added.

A representative for Cantt Division police said SP Aziz had reached out to the family and promised full support. Culprits of child abuse will be dealt with an tough hand, he was quoted as saying.

Expressing sorrow over the incident, Buzdar expressed profound sympathy to the concerned family. Justice will be served at all costs, he promised them.

Those behind the unfortunate incident should be brought to book instantly, the chief minister stated.

Subsequently the chief minister taking notice, SP Aziz and the assistant superintendent of police (ASP) for Baghbanpura had visited the crime site. 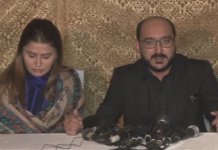 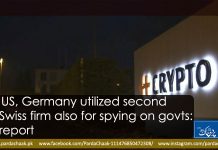 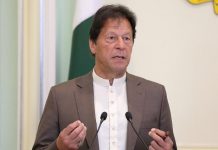