PDM Lahore Jalsa: Nawaz Sharif in Minar-i-Pakistan speech, criticized army establishment and Prime Minister Imran Khan and made them accountable for all the wrongdoings in Pakistan.

The prominent points of Nawaz’s Speech 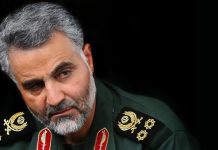 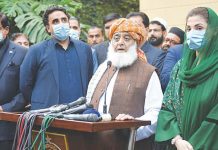 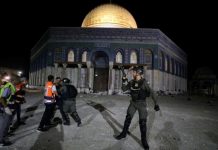