Islamabad: Prime Minister Imran Khan conveyed a clear message to international community that if India will try to conduct a false flag operation in the territory of Pakistan, we will give a befitting response.

PM said, it is violation of international law, to target the vehicle of United Nation’s UN’s army personal for Indo-Pak. That vehicle was clearly identified as UN’s with the blue flag.

“I want to make it clear that if India will try to conduct a ‘false flag’ operation, Pakistan will give enough and befitting response. That’s why India should stay aware and carful’, said PM Imran. 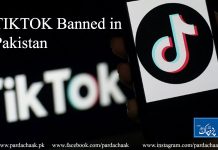 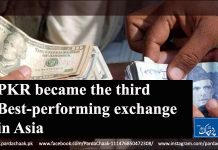 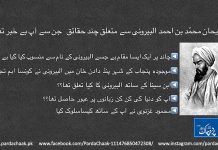